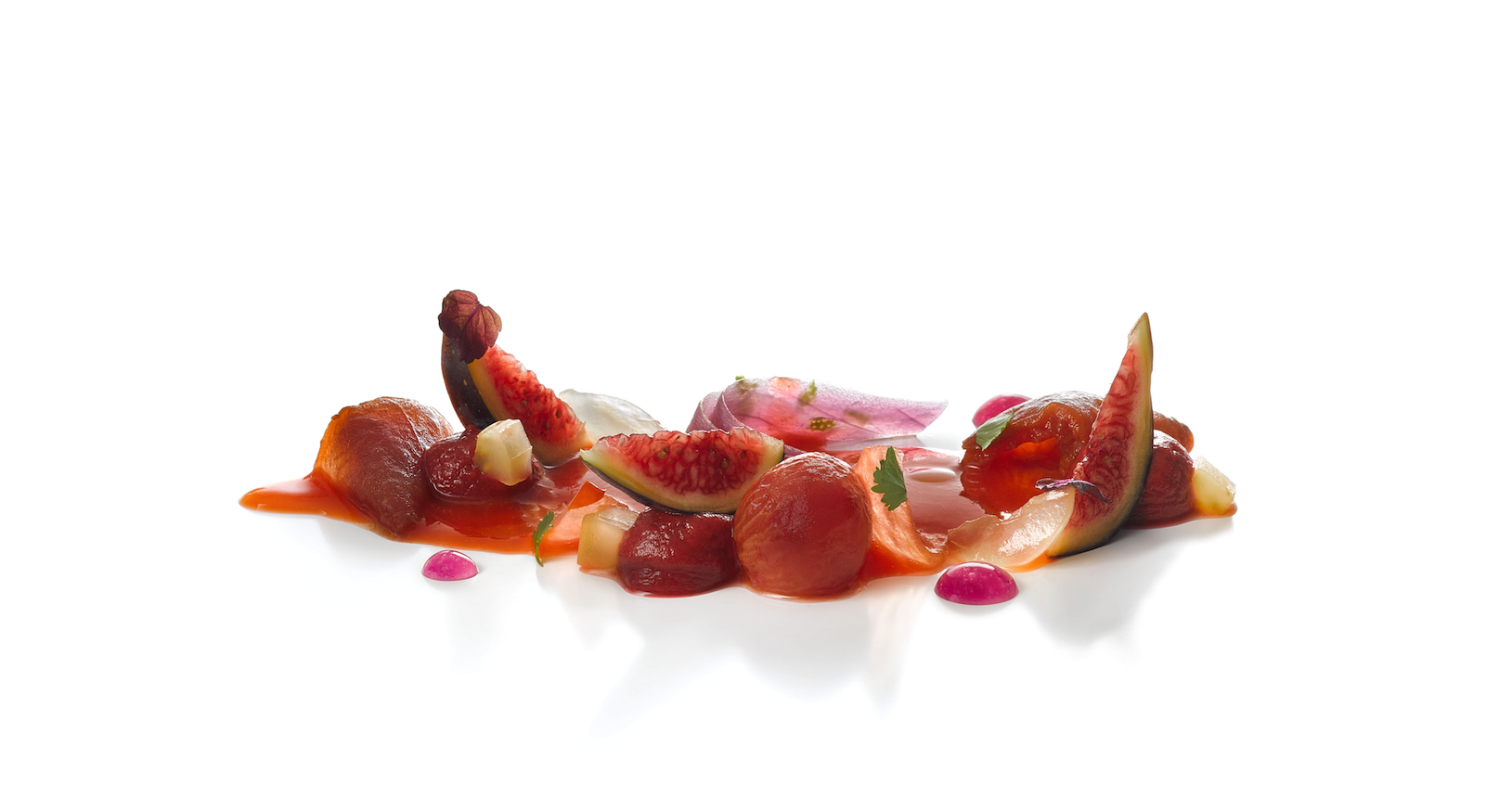 On the 2nd of December, in Madrid, the heads of State and of the Government and the United Nations general secretary enjoyed a welcome menu prepared by El Celler de Can Roca during the Madrid Climate Change Conference.

Entitled "The Earth is being depleted", the Roca brothers' menu encouraged us to reflect and opened our minds to global problems like the lack of water, food waste, the abuse of animal protein, the rising temperature of the Earth, the destruction of biodiversity, etc.

The menu included a range of dishes, all of them prepared with local products and meticulously designed through the ingeniousness and creativity of the Roca brothers, keeping the challenges of climate change always in mind. The result was extraordinary, with a very moving, conscientious and tasty menu, inspired by the current environmental problems. These are the dishes that made up the menu:

The menu was well-received and once more, the Roca brothers showed their potential, this time using Pordamsa crockery to achieve an impeccable result with significant social impact. 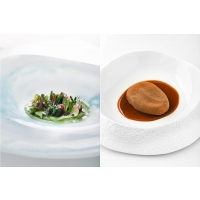