The Bocuse d'Or Europe and the hegemony of the Nordic countries

The Bocuse d'Or Europe and the hegemony of the Nordic countries 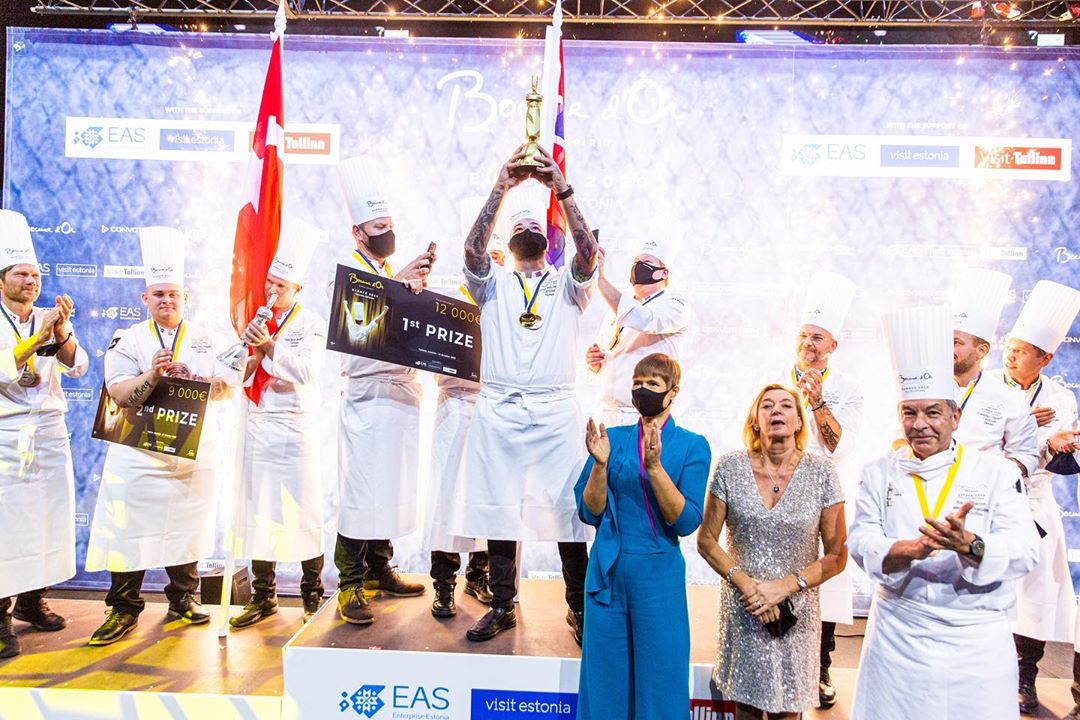 This year's Bocuse d'Or Europe 2020 took place on 15 and 16 October in Tallinn, Estonia. The event was held for the first time at the Saku Arena and determined which of the sixteen finalists would be awarded one of the ten places for the grand final to be held in Lyon in June 2021. The Bocuse d'Or is a global cooking championship held every two years on the Paul Bocuse stage of the Sirha fair, in which the twenty-four most important contemporary chefs participate. The event was promoted by the French chef Paul Bocuse, considered the best chef of the 20th century and one of the precursors of nouvelle cuisine.

The podium at the 7th Bocuse d'Or Europe was taken by Norway, Denmark and Sweden, with Iceland and Finland in fourth and fifth place respectively. Once again, the great hegemony that the Nordic countries have in these gastronomic Olympics has become evident, as they have been obtaining the best positions for several years. On the other hand, despite the efforts made by Albert Boronat and Oriol Fernández, Spain has not managed to position itself in the top ten and thus obtain a place for the world final.

To achieve this coveted ticket to the final, the chefs had to pass two tests in which they had to use their imagination, and demonstrate a keen sense of aesthetics, originality and creativity to capture the attention of the judges, while respecting the selected themes and with only 5 hours and 35 minutes to spare. So, in a competition with such quality and competitiveness, perfection is not the only thing needed to stand out.