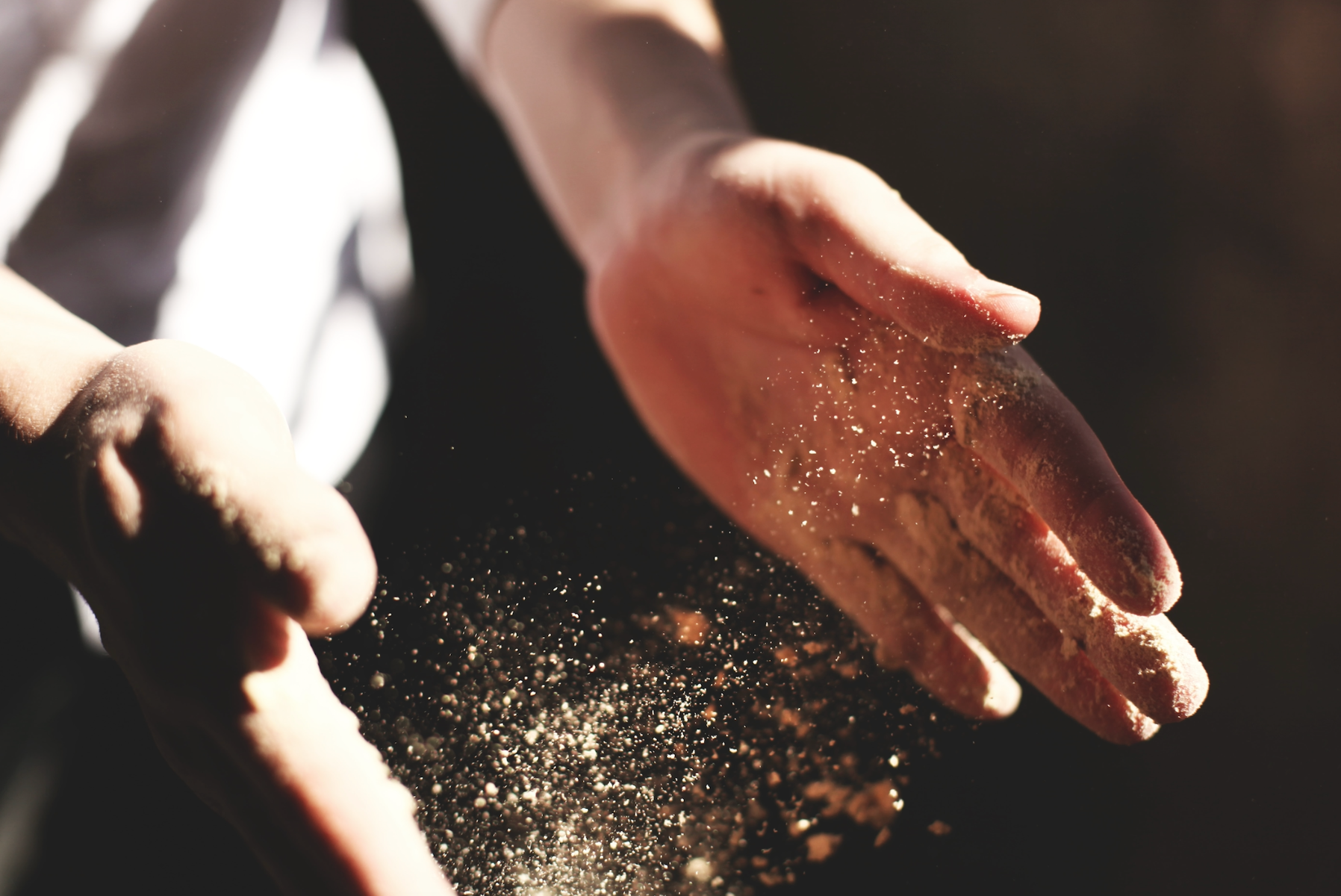 In the face of the healthcare crisis caused by the coronavirus, a large number of countries have opted to implement lockdowns, confining the population and restricting contact between people. The hospitality industry has been one of those most affected, with the closing of all restaurants and businesses, and although some restaurants are able to continue operating via home delivery, it's estimated that 90% of establishments have had to completely shut down. Despite the situation of uncertainty, the charity initiatives created by chefs and gastronomy organisations have multiplied.

Many professional chefs have come together to help healthcare professionals and essential service workers fighting the virus on the front line in any way they can. In France, the ”Chefs support carers" (Les Chefs avec les Soignants) movement has set itself the mission of preparing meals in the kitchens of their restaurants for the healthcare personnel working in French hospitals. At the same time, the École Ducasse culinary school has launched a series of weekly cooking and pastry-making challenges they're calling the “Daily-cious Challenge”. For each participant, the school will make a donation to the country's hospitals.

In Spain, various organisations of the hospitality sector have created the #Unopuntosiete (onepointseven) platform, which aims to give a voice to the 1.7 million people who work in or are linked to the restaurant industry. The goal is to help all business owners who are going through hard times and join together to request the support of the authorities to guarantee the continuity of the industry. Some companies of the sector have also created initiatives to help mitigate the effects of the lockdown. This is the case with travel advice and booking portal TripAdvisor and its subsidiary El Tenedor, which have launched Salvemos Nuestros Restaurantes, a new gift card system with cards that can be used later on and which could allow restaurants to finance themselves and maintain their businesses. Along the same lines, in Italy, the Posto del Cuore, project allows people to help their favourite local restaurants by scheduling their next visit.

One familiar face fronting the solidarity of the chefs throughout the world is that of Spanish chef José Andrés: he made the front cover of Time magazine thanks to his charity initiative World Central Kitchen, which helps put food on the table of people who need it in times of crisis and emergency. Now his initiative is spreading to other countries like Spain, where where thousands of meals are already being prepared and delivered to families in need by the fire department during the lockdown.

The industry's outlook is uncertain, but what's clear is that the world of gastronomy is showing great generosity, deploying all its potential and ability to pull together to help professionals and the general public in this exceptional situation.