The 3rd edition of the Meeting of the Seas, focused on marine reforestation

The 3rd edition of the Meeting of the Seas, focused on marine reforestation 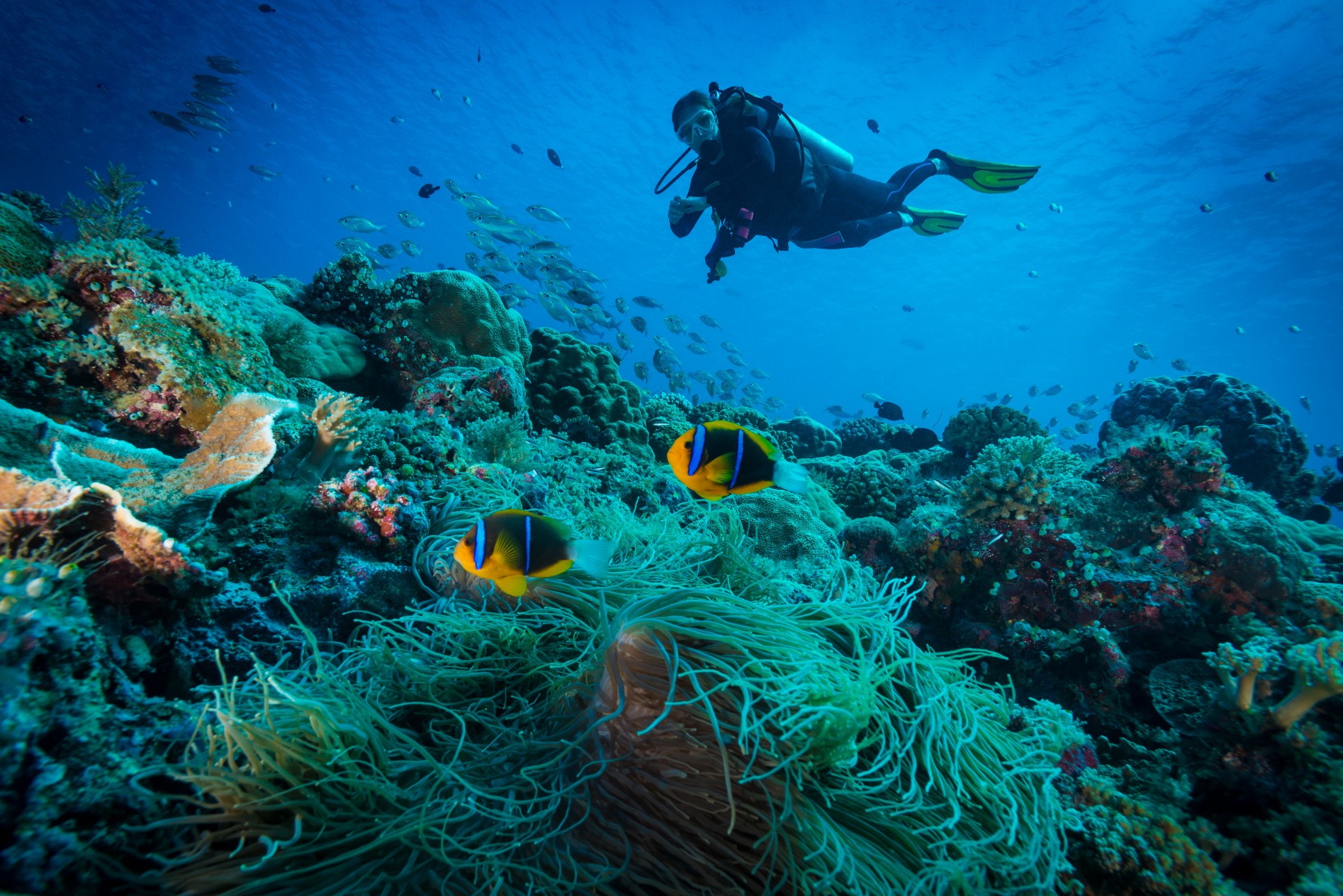 Oceanographers, marine biologists, researchers, chefs and references from the fishing industry met at the beginning of July at the “Meeting of the Seas” congress, in Seville. Throughout this 3rd edition, more than 20 presentations and show cookings took place with "marine reforestation" as the main theme, thus linking science, gastronomy and fishing, the main objective of the international meeting. According to it, sea vegetables may be the key to preventing our way of life from collapsing and large-scale marine reforestation plans may be the best formula to counteract the impact of the human being.

Under this idea the event was developed, which never forgot the gastronomy applied to the sea, with names like Ángel León (Aponiente, Cádiz) who led a meal aboard a working cruise on the Guadalquivir. The dinner was led by Pepe Solla (Solla, Pontevedra), Albert Raurich (Dos Palillos, Barcelona), Juanlu Fernández (LúCocina and Alma, Jerez) and Isaac Loya (Real Balneario, Salinas, Asturias). Likewise, Aitor Arregi’s restaurant in Cádiz, Cataria, served as the base of operations throughout the second day; and in the third, an Andalusian meal was held for eight hands, with Benito Gómez (Bardal, Ronda, Málaga), Luis Callealta (Ciclo, Cádiz), Álvaro Arbeloa (Ta-Kumi, Marbella, Málaga) and Dani Carnero (La Cosmopolita , Malaga).

At the closing of the first edition of this meeting, the president of the group's gastronomy division, Benjamín Lana, affirmed that the congress demonstrated «that there is only one sea, that all seas have the same needs and the same problems, but that there is hope for everyone». Some words that are perfectly applicable to this year's meeting, in which Carlos Duarte stated that we have lost a fifth of marine forests in a century, but if things are done well in 2050 we can have healthy oceans.

Finally, it should also be mentioned that Ángel León, received the Sartún Award from the Meeting of the Seas, which recognizes the work of a person, group or organization in defence of the seas and for the work carried out in its favour. The chef collected the award on the night of the first day, at the gala dinner offered at the Osborne Wineries in the town of Cádiz.