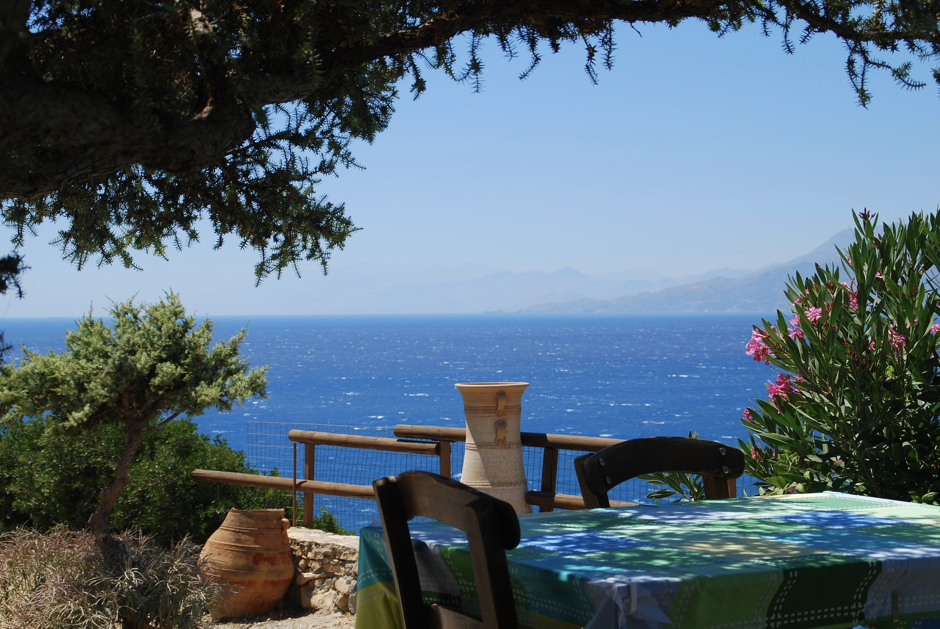 The hospitality sector has a duty to the environment. In addition to scientists and fishermen, restaurants also feel a moral obligation to take care of the environment. That's why the “Meeting of the Seas”, an event that promotes the responsible use of marine resources on the part of the gastronomy sector, takes place each year.

The "Meeting of the Seas" is the only congress in the world that unites the subjects of gastronomy, science and fishing, with the goal of starting an in-depth debate to analyse the impact these sectors have on the oceans. It's an important challenge, but the current situation of the seas requires the uniting of various disciplines in a single event to seek solutions for the future.

The 2020 edition, entitled "The Oceans as a Food Source and Future Reserve" took place virtually on the 13th, 14th and 15th of July due to the impact of COVID-19. Its goal was to answer important questions in relation to the future of the seas. What role do restaurants play in environmental protection? How can we increase the consumption of fish without damaging the marine biodiversity?

The responsibility of restaurants

Over several days, various debates took place amongst prestigious marine scientists like Carlos Duarte and Boris Worm. According to Duarte, the planet is reaching the limit of its capacity to provide the social agents with sufficient food. According to him, the sea is in a situation of emergency and he is asking the sector's managers to take urgent measures.

At the same time, Boris Worm, a renowned marine biologist and university professor in Canada, told the audience that, so far this year, the production of sea products has been the largest in history and appealed for this to be contained.

With the participation of 27 speakers and over 9000 sessions recorded over the course of the event, Meeting of the Seas has shown without a doubt that chefs play an important role in the responsible use of natural resources and advocated their ability to lead the way towards a more sustainable world.

Do you want to see the congress? As it took place digitally, the event's website contains the videos of all the speeches.