The world of gastronomy more caring than ever

The world of gastronomy more caring than ever 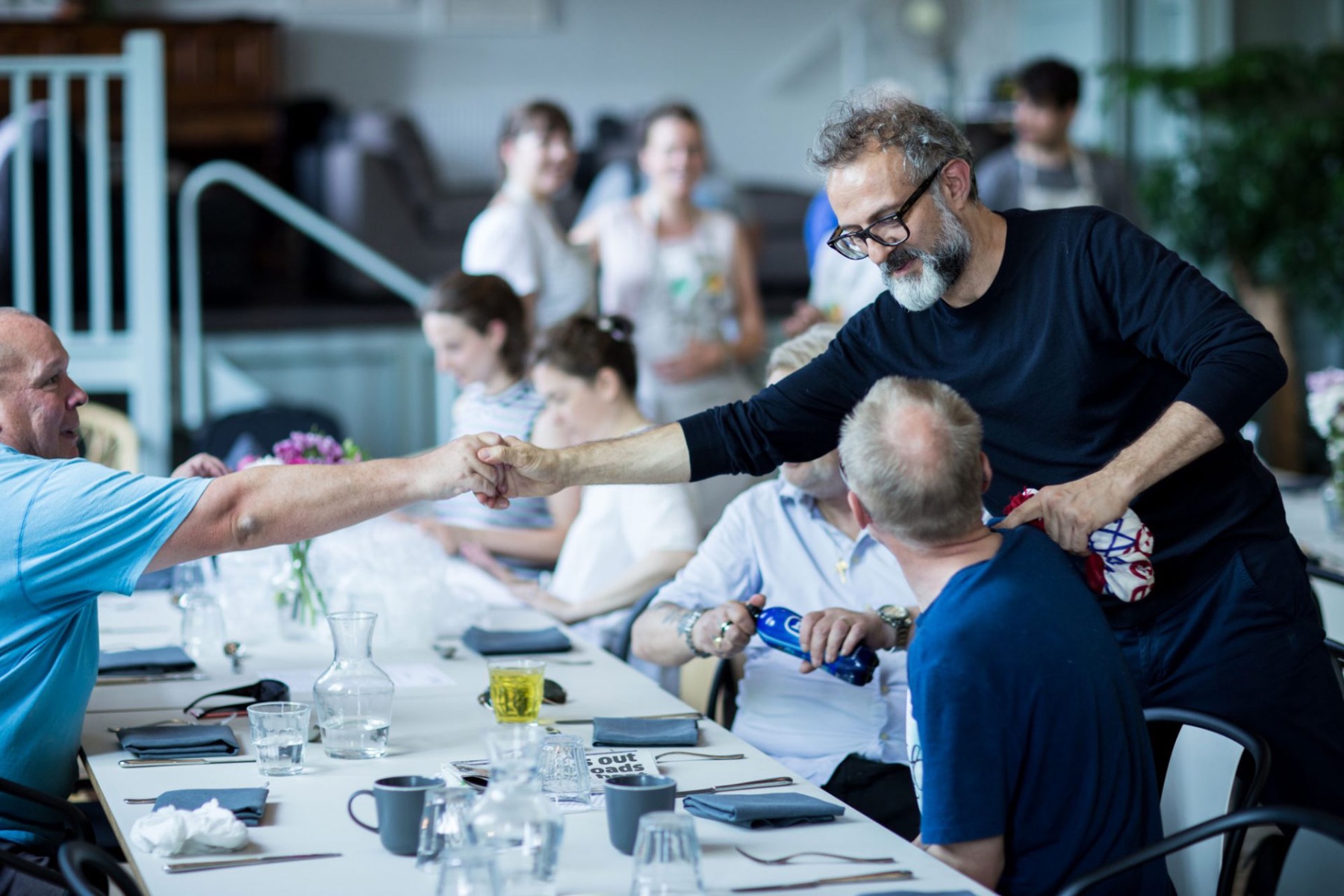 2020 was an unprecedented year in which appeared challenges that have marked a before and after in our lives, and also opportunities that are helping to transform society. In this way, a multitude of gastronomic initiatives have been launched to lend a hand to those who need it most. This is illustrated by José Andrés with his non-profit organization World Central Kitchen, and Massimo Bottura and his partner Lara Gilmore, with their project, Food for Souls.

On the one hand, in the wake of the severe cold snap and storms that took place in Houston, Texas in mid-February, World Central Kitchen partnered with local restaurants to provide food to those who could not have it due to power outages. Thus, they offered neither more nor less than 700 smoked meat sandwiches from Burns Original BBQ, and more than 2000 meals together with the Thai restaurant Street to Kitchen and the Korean fried chicken restaurant Seoulside Wings, which despite its bad situation caused by Covid-19, they did not hesitate to help their neighbours.

On the other hand, Food for Souls is a cultural project that encourages communities to fight against food waste, and this 2021 they will be present in community kitchens in San Francisco and New York. In the San Francisco Refettorio, 1,500 meals are already being given every week to the most vulnerable people in the city, and soon they will be giving them in New York to continue the expansion of this charity project that is already present in nine other cities around the world: Milan, London, Rio de Janeiro, Paris, Naples, Bologna, Modena, Mérida, and Lima.

Acts of solidarity of this type are those that demonstrate that teamwork and cooperation between actors are what is needed to reinforce and revive a post-covid society, also with the caring spirit that has always characterized the hospitality industry.