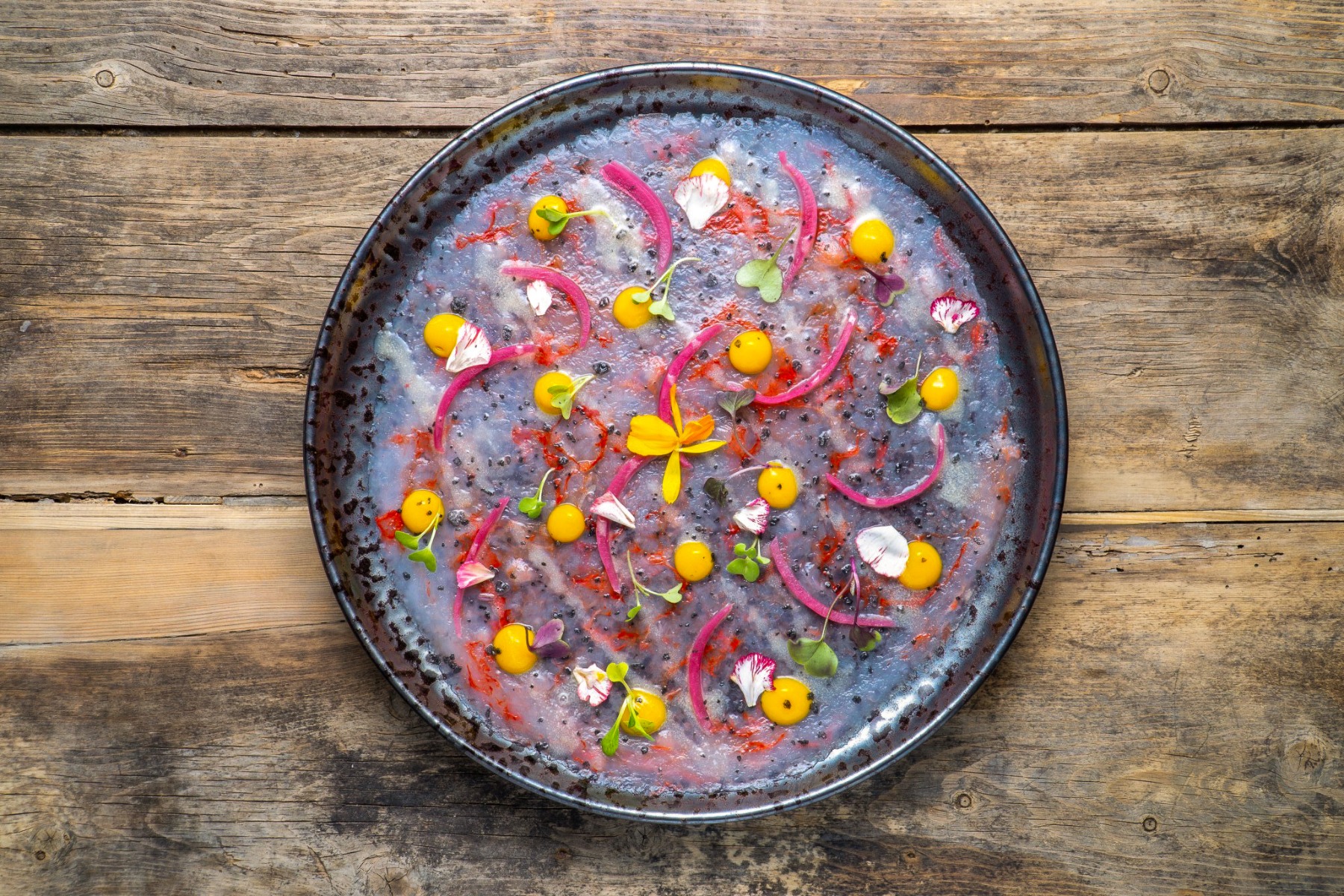 Gastronomy and art are two elements that have always gone hand in hand. Food, today, has been freed from its most immediate and material aspects, and has become a vehicle with which the artist and chef intends to convey sensations that reach the five senses. Thus, in the same way that the attire that we wear have lost their greatest functionality, which is to protect and shelter, Food, in addition to being an essential element for the proper functioning of our body, has become an experience that opens doors to sensitive dimensions never before known.

The discipline that turns food into artistic and design creations is called “gastronomic art”. The objective of this is to reinvent the traditional and turn it into something innovative, attractive and creative. An example where gastronomy meets art has to do with a series of restaurants in the 41st District of Madrid. Within the framework of the 3rd edition of the Salón de Arte Moderno, the chefs created a new gastronomic program whose source of inspiration was precisely the artistic creations of great masters of the 20th century such as Antoni Tàpies, Pablo Picasso, Luis Feito, Joan Miró, Salvador Dalí or Antonio Saura with the aim of recreating their works with food, thus demonstrating that their mastery goes beyond the kitchen.

Another project that fuses art and gastronomy is the Primario exhibition that, until May 30, can be visited at the Museo Muñoz Sola in Navarra. The artist Mikel Belascoain and the chef Laura Veraguas combine painting and food in an installation that allows the viewer to literally immerse themselves in the work, since the public will have the option of eating a synthesis of the exhibition in some restaurants in the Navarran town itself. It is a gastronomic project that arises from the need to renew our view of the plant world and its intelligence to transform it into social food which, in addition to being enriching, is a good way to collaborate with local producers, hoteliers and creators. 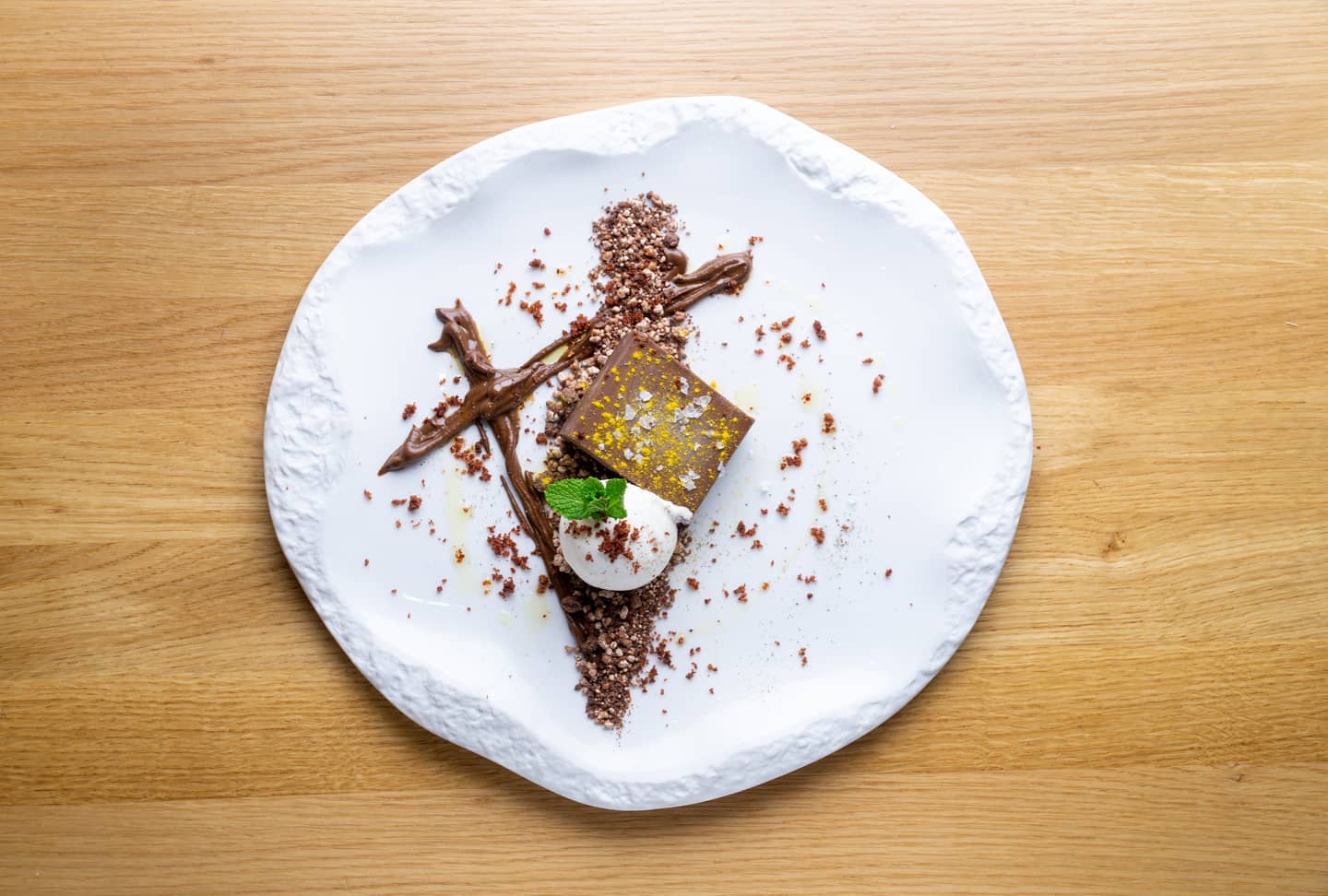 Plating of the Cinco Jotas Jorge Juan restaurant in Madrid