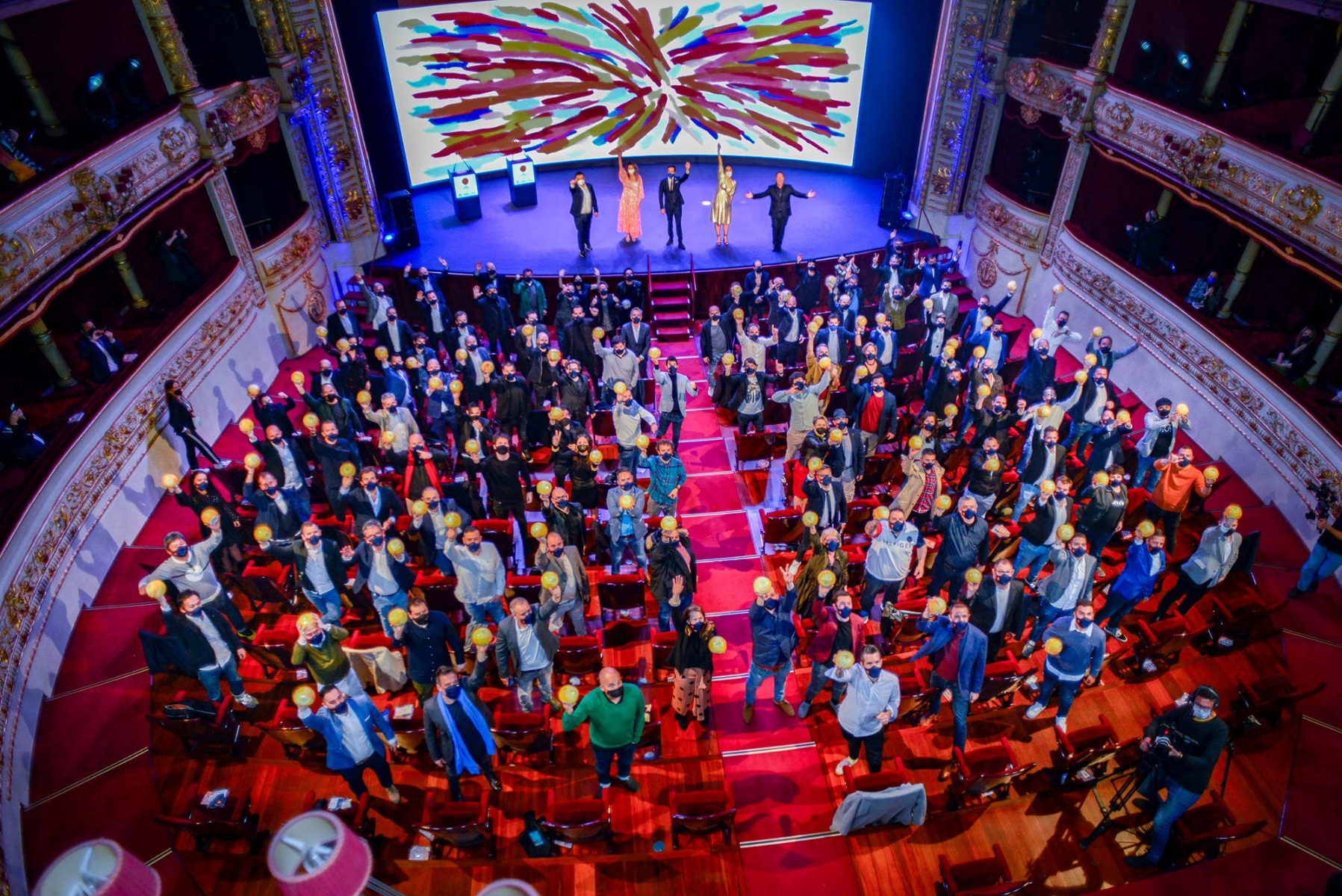 On April 12, the presentation of Suns from the Repsol Guide 2021 took place at the Victoria Eugenia Theater in San Sebastián, in a face-to-face event that was marked by strict health safety measures and which has been, according to the organization, “the culmination of a difficult year and a dose of enthusiasm to consolidate the take-off of the gastronomic sector”.

In this edition, new Suns were delivered to 96 restaurants, of which 3 obtained their third Sun, 11 their second, and 82 were given their first one, which makes up a total of 618 restaurants with Suns. Thus, the big winners of the event were Jordi Vilà (Alkimia), Aitor Arregi (Elkano), and Paco Pérez (Miramar), when they obtained Three Suns Repsol Guide 2021, for their defence of the roots and the territory from a current perspective.

In addition, this year the Repsol Guide has an innovative category called Sustainable Sun, which premieres with Eneko Atxa, a 3-star Michelin chef at the restaurant with three Suns Azurmendi. His commitment to the environment, to artisan producers, and to energy efficiency have made him worthy of such recognition.

The organization plans to deliver this award annually, together with Alimentos de España, with the idea of ​​identifying "gastronomic projects that help reduce environmental impact, that promote joint work with local producers and advocate for sustainability in their business approach".