List of the World's best chefs for 2020, according to Le Chef

List of the World's best chefs for 2020, according to Le Chef 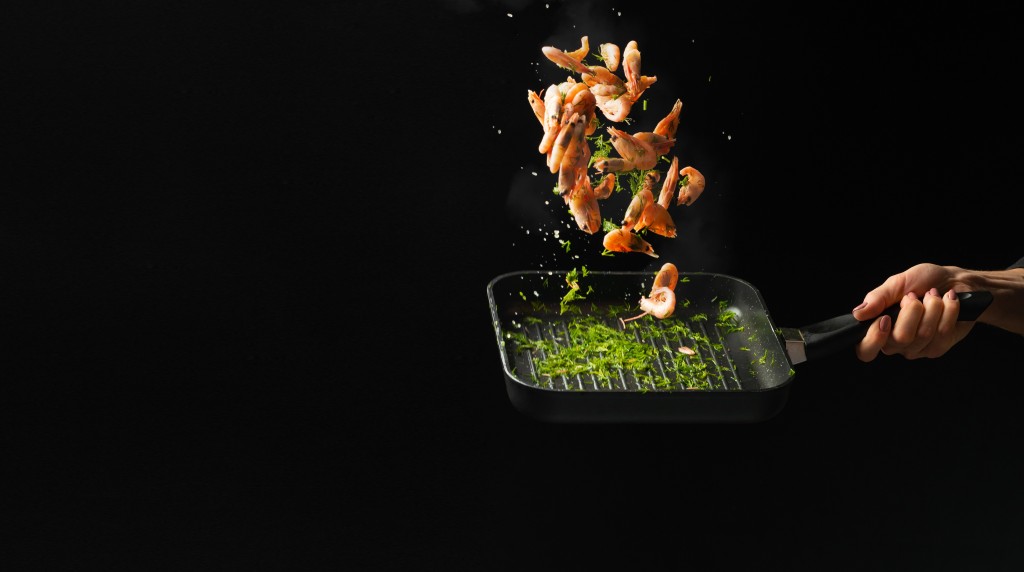 Gastronomy magazine Le Chef, a French publication specialising in gastronomy, chefs and new developments in the restaurant business, has published the names it considers to be the world's best chefs.

As with its previous editions, the list has been put together based on the opinion of over 500 chefs the world over, who were mainly chosen because they hold two or three Michelin stars. So basically, this is a chef ranking created by chefs. In the survey they were asked which five chefs they believed best embodied the values of the profession and created cuisine that all lovers of good food should try without fail.

The survey resulted in the chef and owner of the restaurant Mirazur, Mauro Colagreco, of Italian Argentine origin, being proclaimed the 2020 World's Best Chef.

During his professional career, Colagreco has received various awards, amongst which worth noting are the "Revelation of the year" award and the "Chef of the year" award given by the prestigious restaurant guide Gault & Millau. His restaurant currently holds two Michelin stars and is officially considered the world's best restaurant by "The World's 50 Best Restaurants".

Chef Bacquié was awarded the Best Worker in France award in 2004 and obtained two Michelin stars, the first in 2007 at his restaurant La Villa de Calvi, and the second in 2010 at his restaurant Hôtel Castellet.