Madrid Fusión 2021: the success of the global congress of gastronomy

Madrid Fusión 2021: the success of the global congress of gastronomy 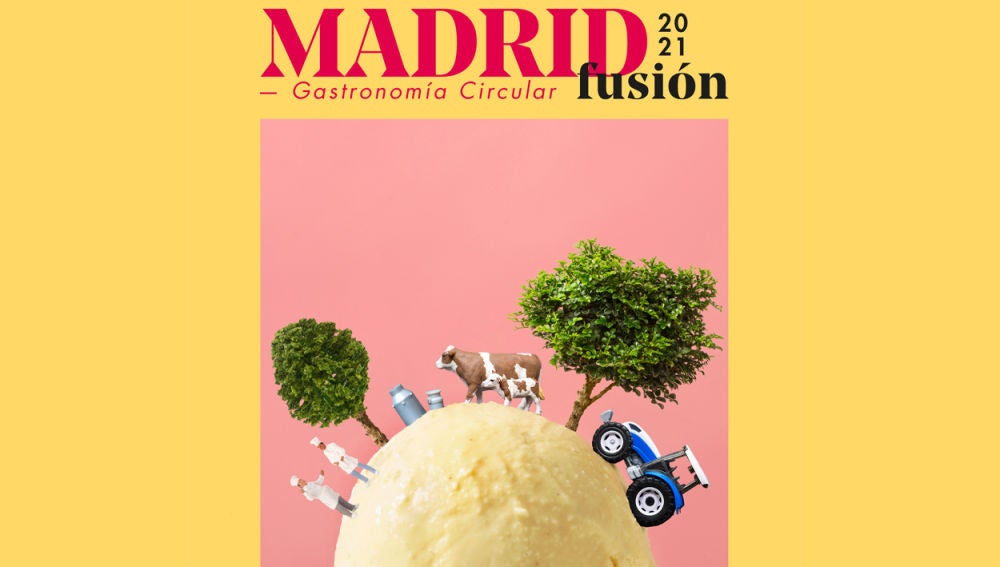 Between the end of May and the beginning of June, the XIX edition of Madrid Fusión took place in Madrid, dedicated to circular gastronomy, and the new “conscientious diner”. Throughout the three days that the congress lasted, chefs, pastry chefs, mixologists, winemakers and sommeliers from the five continents participated in activities and training spaces. The objective of these was to promote a better use of the planet's resources, in addition to making visible new business models that respond to the changes in habits of an increasingly demanding and conscious consumer.

During the fair, several gastronomic competitions were held. The most relevant was the 2021 Revelation Chef Award, which was awarded to the chefs of Cañitas Maite, Juan Sahuquillo and Javier Sanz. These two very young chefs are one of the clearest exponents of the promising future that awaits Spanish gastronomy, with an ambitious gastronomic project that seeks to connect with the roots and the environment in a sustainable and respectful way with the environment.

The most influential congress in the world was a success, more than 15,000 people attended the event in person and from PORDAMSA we are very happy to have been able to experience it first-hand. At our stand, we presented our new Coral porcelain and Takumi glass collections, and exhibited a selection of designs from our entire catalogue. In addition, the PORDAMSA tableware was present in the compositions of the chefs and speakers, and it was very enriching for us to see the uniqueness and originality of each of their plates.

Madrid Fusión 2022 Alimentos de España will return in January with the challenge of solving the priceless dinner organized by five of the best chefs in the world for Robert De Niro, who agreed to promote the congress in exchange for “the meal of his life”. In this way, the declared foodie and entrepreneur with catering establishments all over the world, will become the image of next year's edition and will be the only one who will have the opportunity to savour "the taste of Heaven". 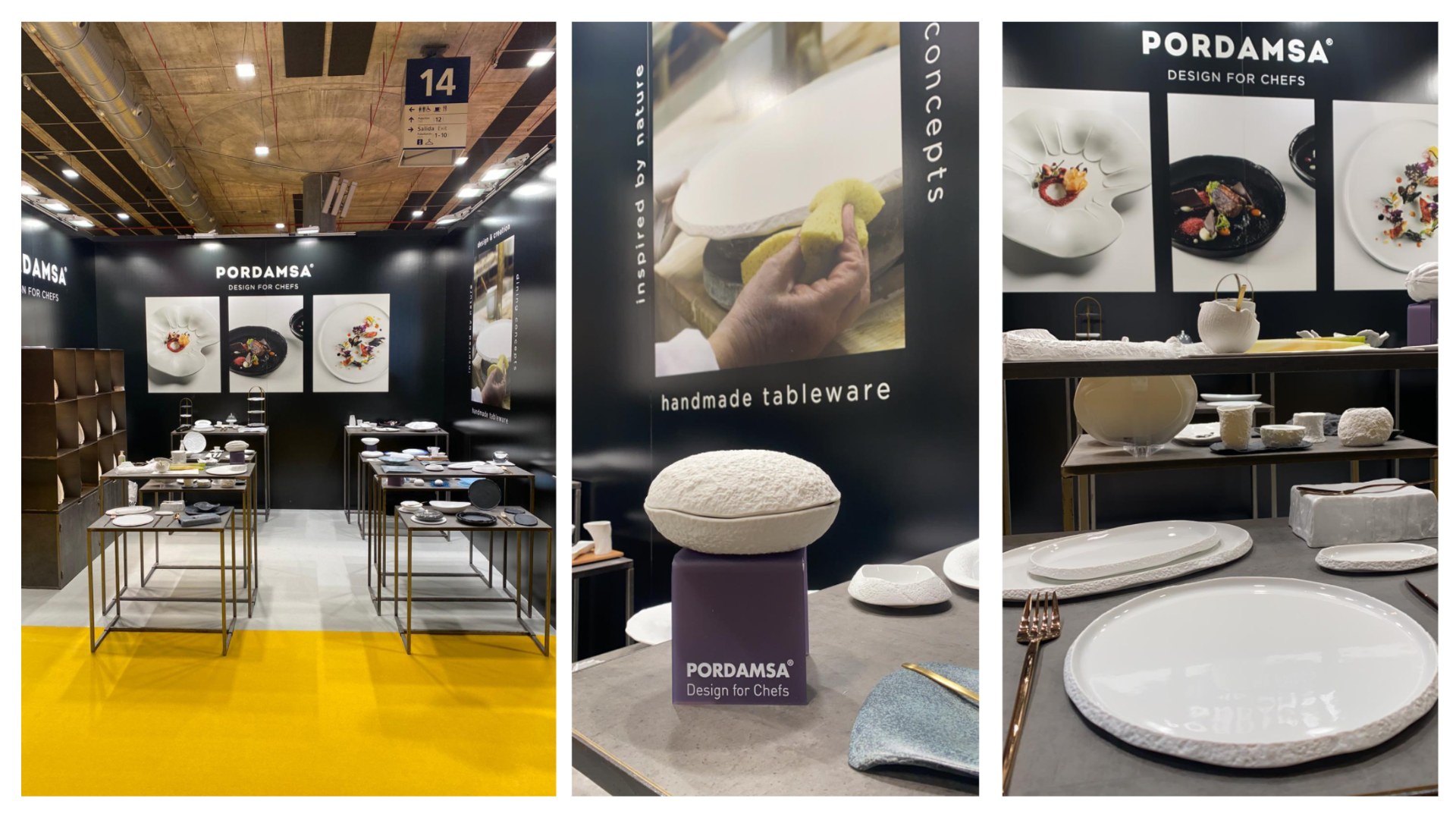