Madrid is the city chosen to host the 2021 Michelin gala

Madrid is the city chosen to host the 2021 Michelin gala 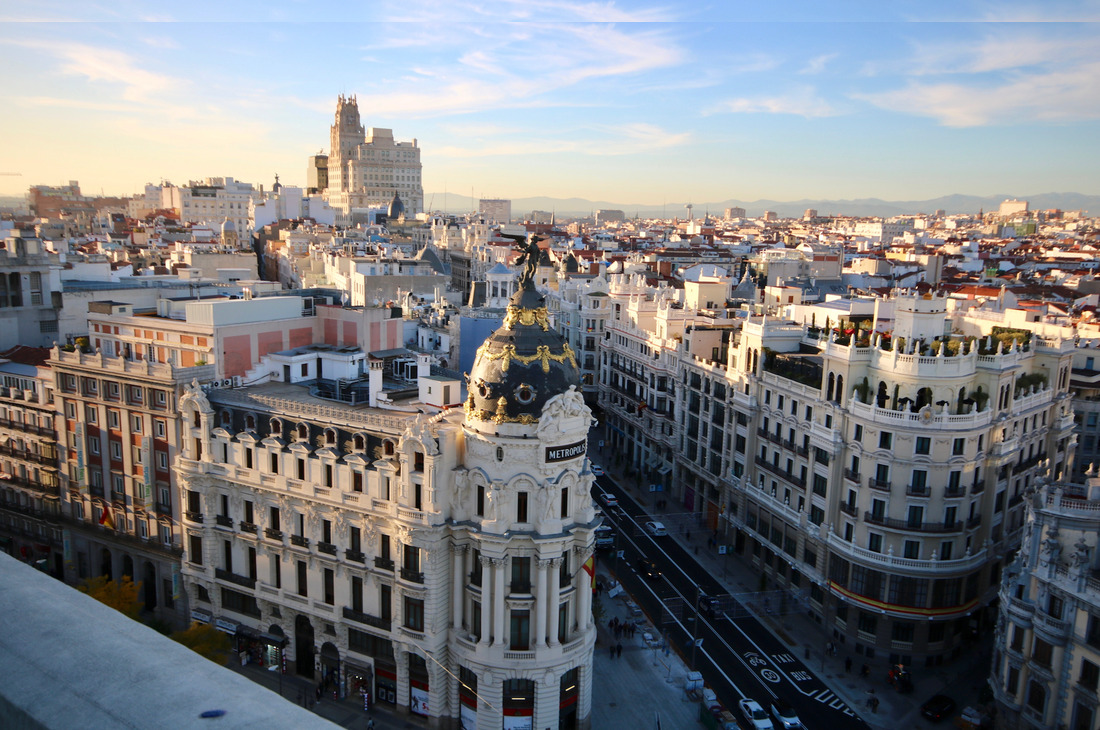 The Spain and Portugal Michelin Guide 2021 presentation gala will take place on the 30th of November of this year in the city of Madrid. María Paz Robina, the general director of  Michelin Spain and Portugal confirmed this to be the case, mentioning that it would be an innovative ceremony that would be adapted to the situation caused by the coronavirus and which would prioritise the safety of all attendees, as other events have done.

In fact, it's not the first time the presentation will take place in Madrid because it also did in 2010 and subsequently in 2013. The city has been named the 2020-2021 Ibero-American Capital of Gastronomy Culture, and its tourist attractions and gastronomic panorama warrant this.

The Spanish capital has an internationally-renowned gastronomy scene, where not only can you find the cuisine characteristic of all the Spanish autonomous communities but also the most exotic and innovative cuisine of the international scene. The 106 establishments selected for the Guide's 2020 edition in the Community of Madrid include 24 restaurants with Michelin stars and 18 with the Bib Gourmand distinction. At the same time, Madrid is also one of the busiest cities and its cosmopolitan, modern and at the same time classic atmosphere attracts tourists from all over the world.

María Paz Robina also mentioned the huge difficulties the tourist and restaurant sector is currently facing, and expressed an interest in continuing to give chefs, hotels and restaurants national and international visibility through this year's edition. Meanwhile, Gwendal Poullennec, the International Director of the Michelin Guides, emphasised the need to recreate the connection between diners and restaurants, using the digital channels more than ever before.