The best restaurants in Europe according to OAD 2021

The best restaurants in Europe according to OAD 2021 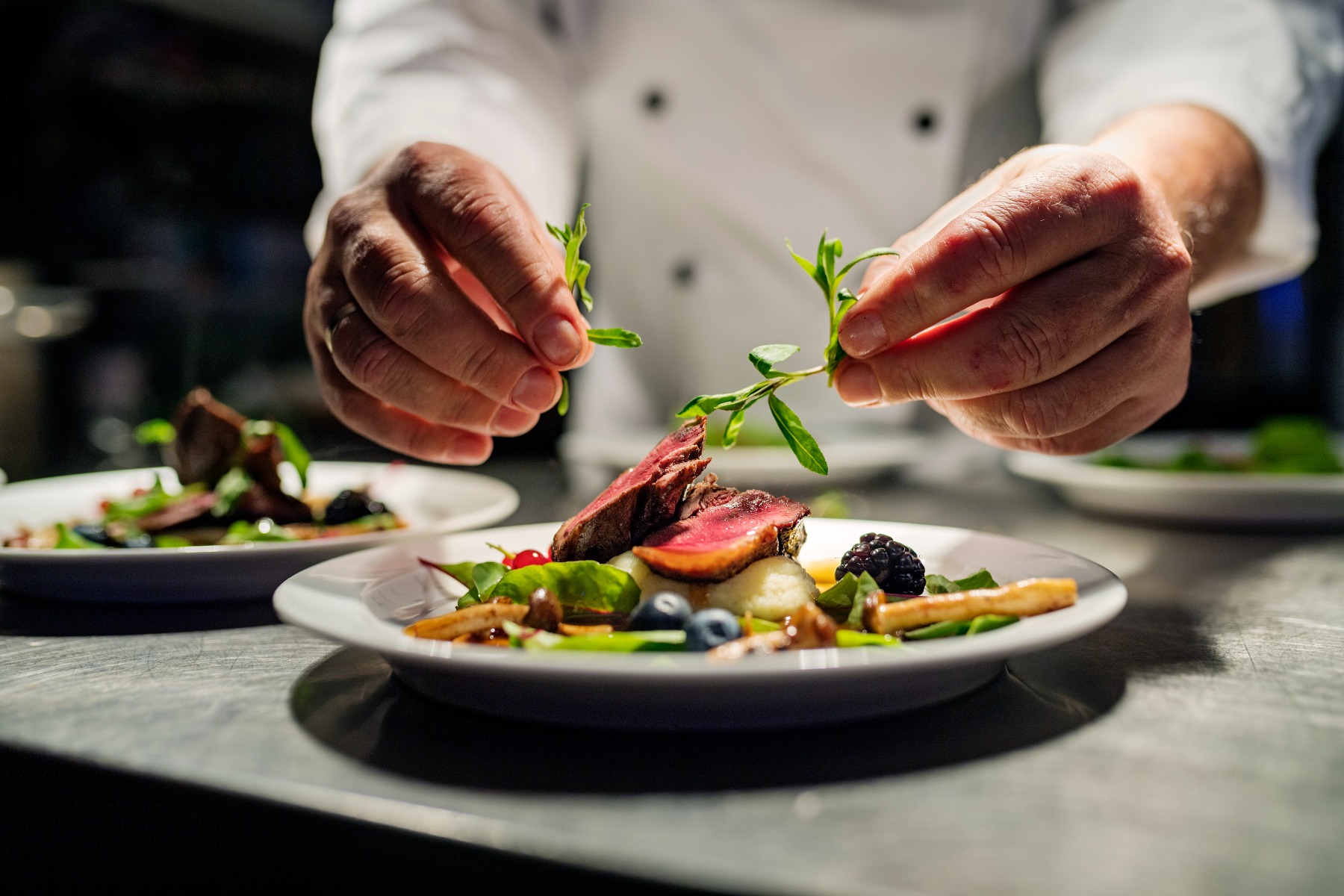 The Opinionated About Dining (OAD), a ranking launched in 2012 by New Yorker Steve Plonitcki as an alternative to classifications such as the Michelin Guide or the "The World’s 50 Best Restaurants" list, has already announced its new favourite European restaurants. More than 220,000 reviews by 7,000 registered voters on the OAD platform have been necessary to prepare the list for this 2021, which has a total of 354 European restaurants divided into 3 categories: Top 150, 'Highly recommended' and 'Recommended'.

Chef Rasmus Munk's restaurant Alchemist, located in the city of Stockholm, has been selected as the best restaurant in Europe 2021. The second position goes to the Danish restaurant Frantzén by Björn Frantzén after two years leading the list, while the third place is for the Spanish Bittor Arginzoniz and his restaurant Asador Etxebarri. The next positions in the Top 10 are held by Andreas Caminada, in the 4th; Lido 84, in the 5th; Victor’s Fine Dining by Christian Bau, in the 6th; Ernst, in the 7th; Restaurant Quique Dacosta, in the 8th; De Librije, in the 9th and Geranium, in the 10th.

In addition, it should be mentioned that no more and no less than 70 other Spanish restaurants have managed to enter the selection: 30 of them are in the Top 150, 16 in the 'Highly Recommended' category and 24 in 'Recommended'. The restaurants that stand out are, Disfrutar, in the 12th; Azurmendi, in the 13th; El Celler de Can Roca, in the 21st; Els Casals, in the 22th; Diverxo, in the 28th; Aponiente, in the 31st; Martín Berasategui, in the 41th; Bagá, in the 45th; and Mugaritz, in the 50th.

Likewise, OAD offers lists for Europe with other business models beyond haute cuisine, such as 'Europe Casual', 'Europe Cheap Eats' or 'Europe Classical', which are also divided into the 3 categories mentioned above. The objective of the classifications is to give visibility to all types of businesses, providing "statistical precision and transparency"; for this reason, the organization also has rankings and classifications of the best Japanese, Asian and North American restaurants.