OAD presents the list of the best European restaurants of 2022

OAD presents the list of the best European restaurants of 2022 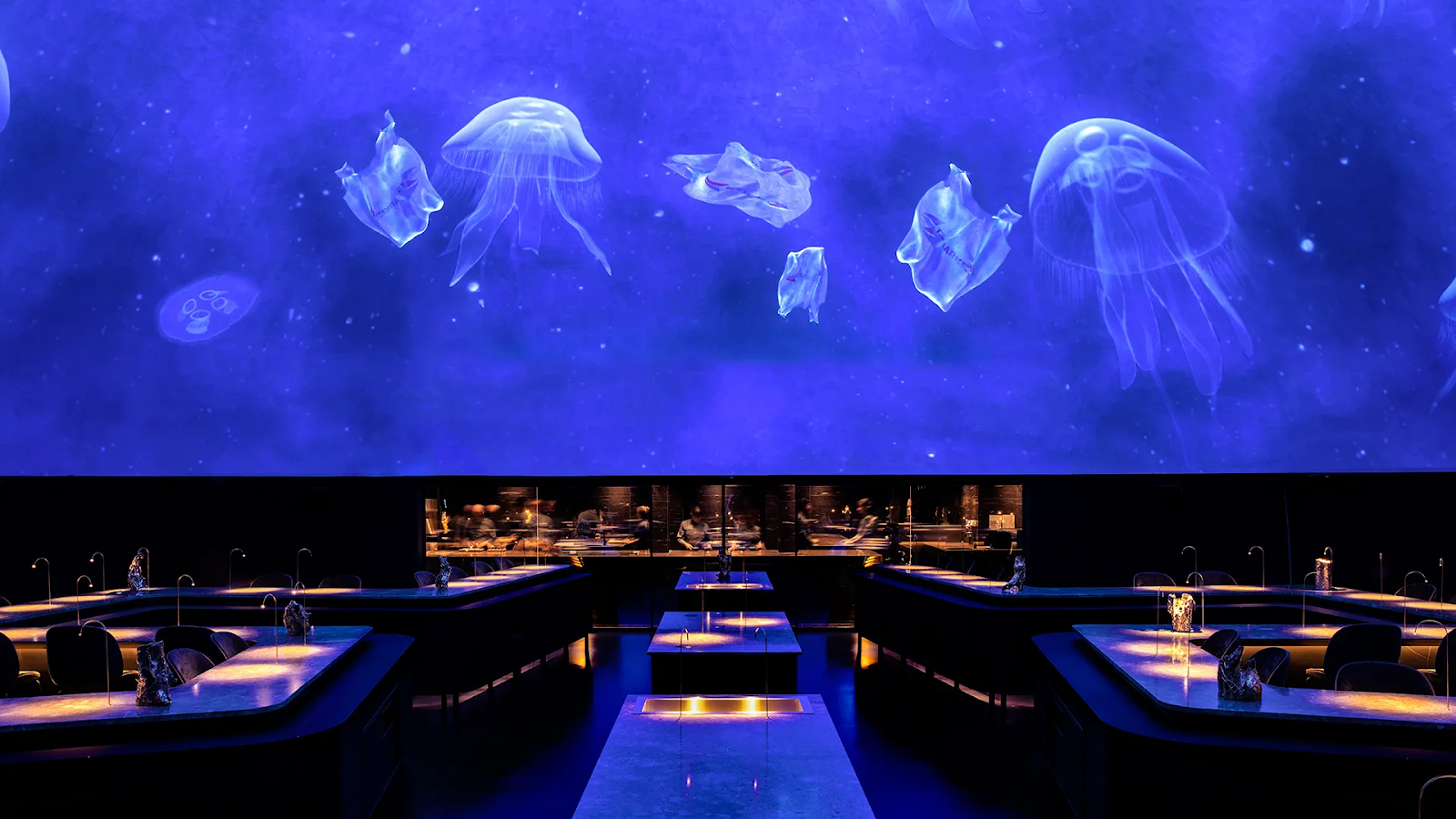 The gastronomic guide Opinionated About Dining (OAD), has presented “Europe Top Restaurants 2022”, a list created by the renowned gastronome Steve Plotnicki, who, through hundreds of votes on his platform, every year distinguishes the best European, Asian, Japanese and North American cuisines.

In this category there have been no changes in the first three positions. Chef Rasmus Munk's Alchemist repeats for the second consecutive year at the top of the ranking; Similarly does Frantzén by chef Björn Frantzén, which remains intact in second place, while Bittor Arginzoniz's Spanish restaurant Etxebarri, remains in the third.

The next places in the Top 10 are occupied by Schloss Schauenstein (Switzerland), in 4th; Bagá (Spain), in 5th; Lido 84 (Italy), in 6th; Restaurant Quique Dacosta (Spain), in 7th; Geranium (Denmark), in 8th; Kadeau Bornholm (Denmark), in 9th; and De Librije (Netherlands), in 10th.

In addition, the gastronomic guide has other categories such as "Europe Casual", a list of restaurants with a more informal and affordable concept, and the "Top 30 New European Restaurants", which includes the best new openings on the continent in order to give them visibility and transparency. Discover them all by clicking here.