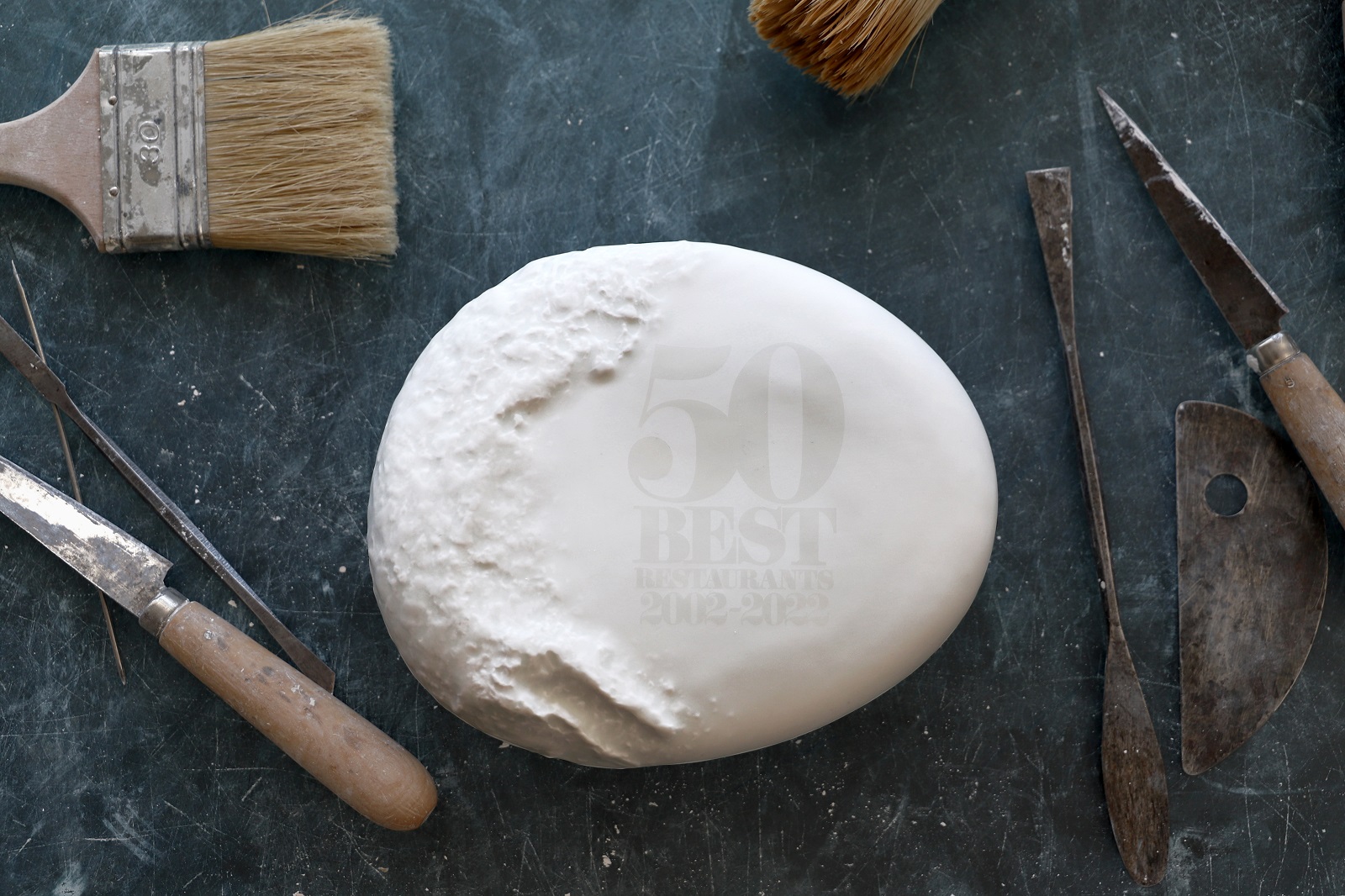 PORDAMSA, always hand in hand with the best chefs in the world, has collaborated with The World's 50 Best in the creation of a special gift to commemorate the organization's 20th anniversary. The gift, a singular and unique piece, has been delivered at a dinner for chefs and personalities from the sector taken place within the framework of The World's 50 Best Restaurants 2022.

Hence, 20 years after the publication of the first list, The World's 50 Best has returned to London on June 18th to celebrate the most anticipated gastronomic event of the year.

At PORDAMSA, in order to celebrate their 20th anniversary, we have created a piece made of organic texture inspired by river stones, an element of nature that flows, grows and runs into great oceans that serves as a great source of inspiration.

It is a gift to commemorate the effort, journey and work behind each of the professionals who have made possible the celebration of this gala through the years.

In addition, each piece has been produced by hand. From the first sketches and tests to the production process: creation of the mold, casting of the piece, drying, polishing, first firing, enamelling and final firing of 24 hours at 1,400 °C, more than 40 hands and a total of 15 different steps have been necessary.

The final result, is a unique and incomparable gift that serves as a souvenir of one of the best galas that The World's 50 Best has ever celebrated. 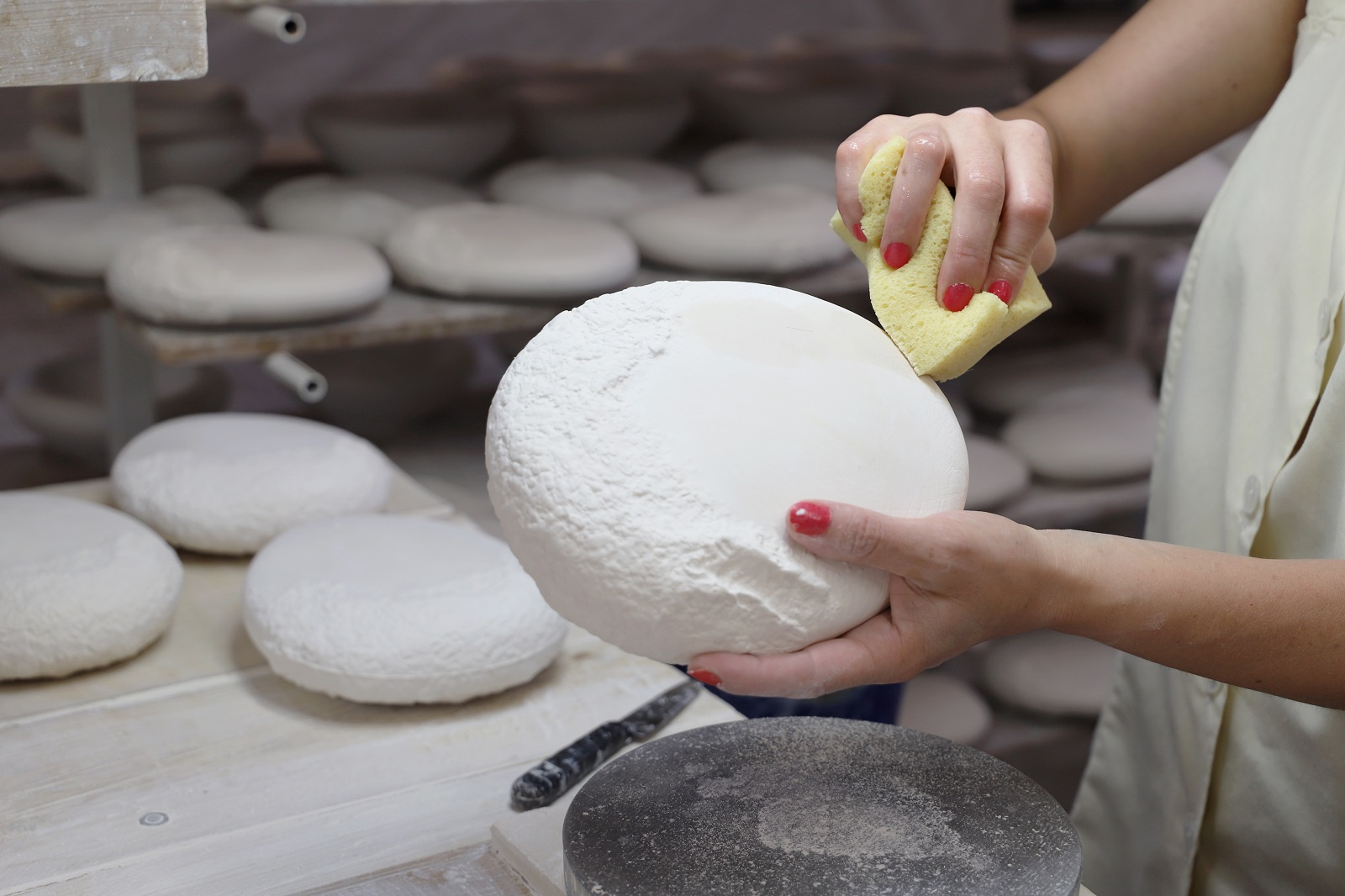