The five favourite restaurants of Spaniards according to their ratings

The five favourite restaurants of Spaniards according to their ratings 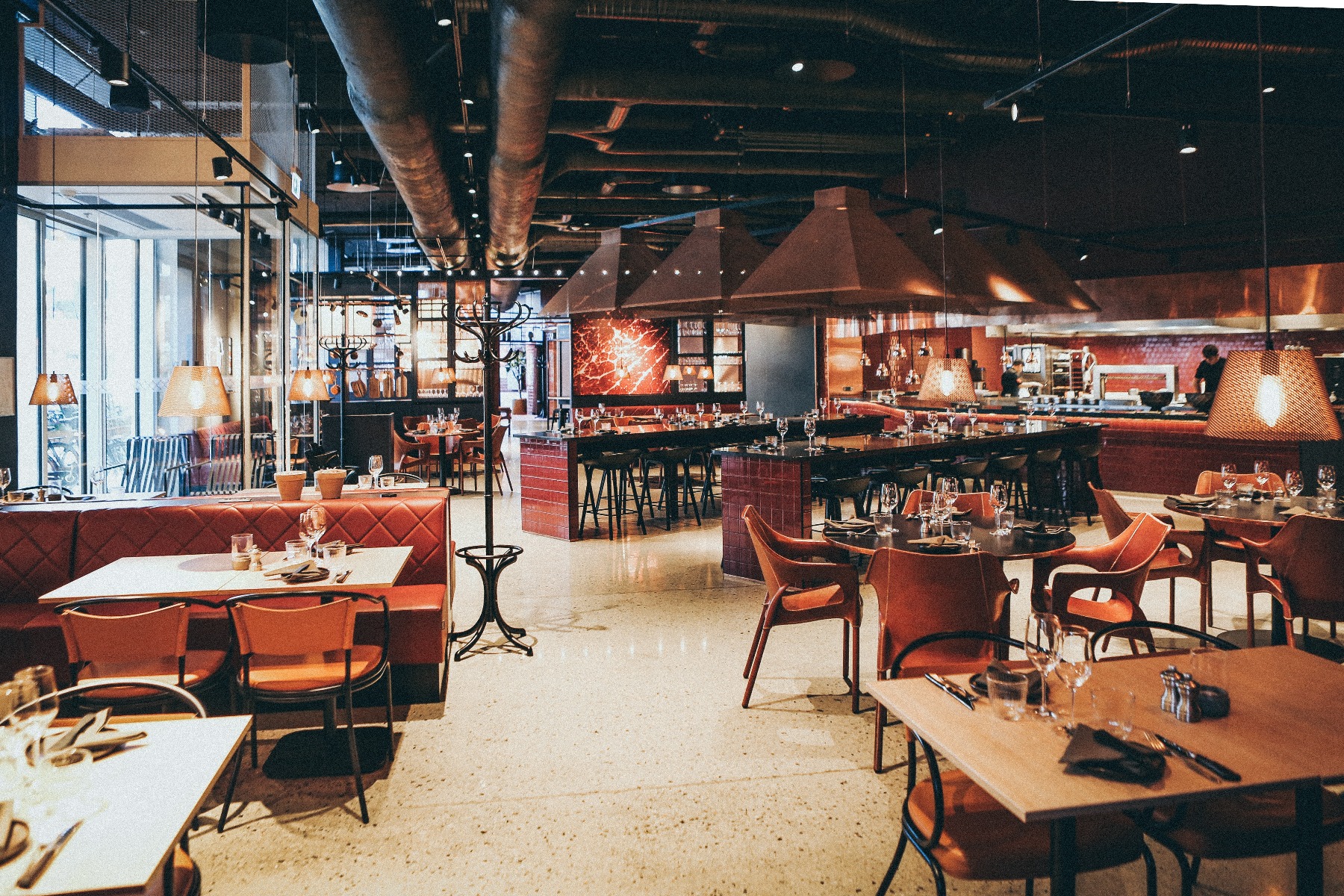 The reservations platform ElTenedor publishes every year its list of the 100 favourite restaurants of Spaniards, and this year was no exception. The set of comments, ratings, reservations and volume of visits to the restaurants, have been the criteria taken into account to make the ranking. Thus, the restaurant that heads the TOP100 2020 list is Casona del Judío by Sergio Bastard, followed by Cenador de Amós by Jesús Sánchez, El Portal de Echaurren in third position, El Bohío in fourth and La Boscana in fifth.

Sergio Bastard's restaurant, with two Repsol suns and an aspiring Michelin star, has become the icing on the cake with its undisputed first position in the ranking. In the words of the chef, "for us it is a real pride to head the list of the 'Top100' of ElTenedor. A recognition that comes from those to whom we dedicate our day to day: the diners. And precisely in this 2020 that is so hard for everyone. It is undoubtedly an honour that highlights the work that we at La Casona del Judío and the entire Cantabrian restaurant industry do".

A very commendable second place goes to Cenador de Amós de Jesús Sánchez, another Cantabrian success with three Michelin stars, which repeats the position it achieved last year thanks to its cuisine that blends emotion and creativity with Cantabrian flavours.

The podium is completed by Francis Paniego's El Portal de Echaurren in Ezcaray, a restaurant that explores the links between traditional and innovative cuisine, showcasing the flavours of his home region.

In fourth position we find El Bohío by the chef and Masterchef judge Pepe Rodríguez, who has a Michelin star and prepares those "grandmother's dishes" combined with tradition and good gastronomy.

And finally, the top 5 is completed by La Boscana, a Michelin-starred restaurant, where chef Joël Castanyé proposes a cuisine that takes care of the details, both from a technical point of view and in terms of staging.

Together with the other Michelin-starred restaurants and those awarded the Bib Gourmand distinction, these five restaurants form part of the Olympus of Spanish gastronomy and are yet another example of the great talent of the country's chefs and the desire for good food on the part of diners.