#TasteTheOcean, the EU campaign that promotes the consumption of local and sustainable fish

#TasteTheOcean, the EU campaign that promotes the consumption of local and sustainable fish 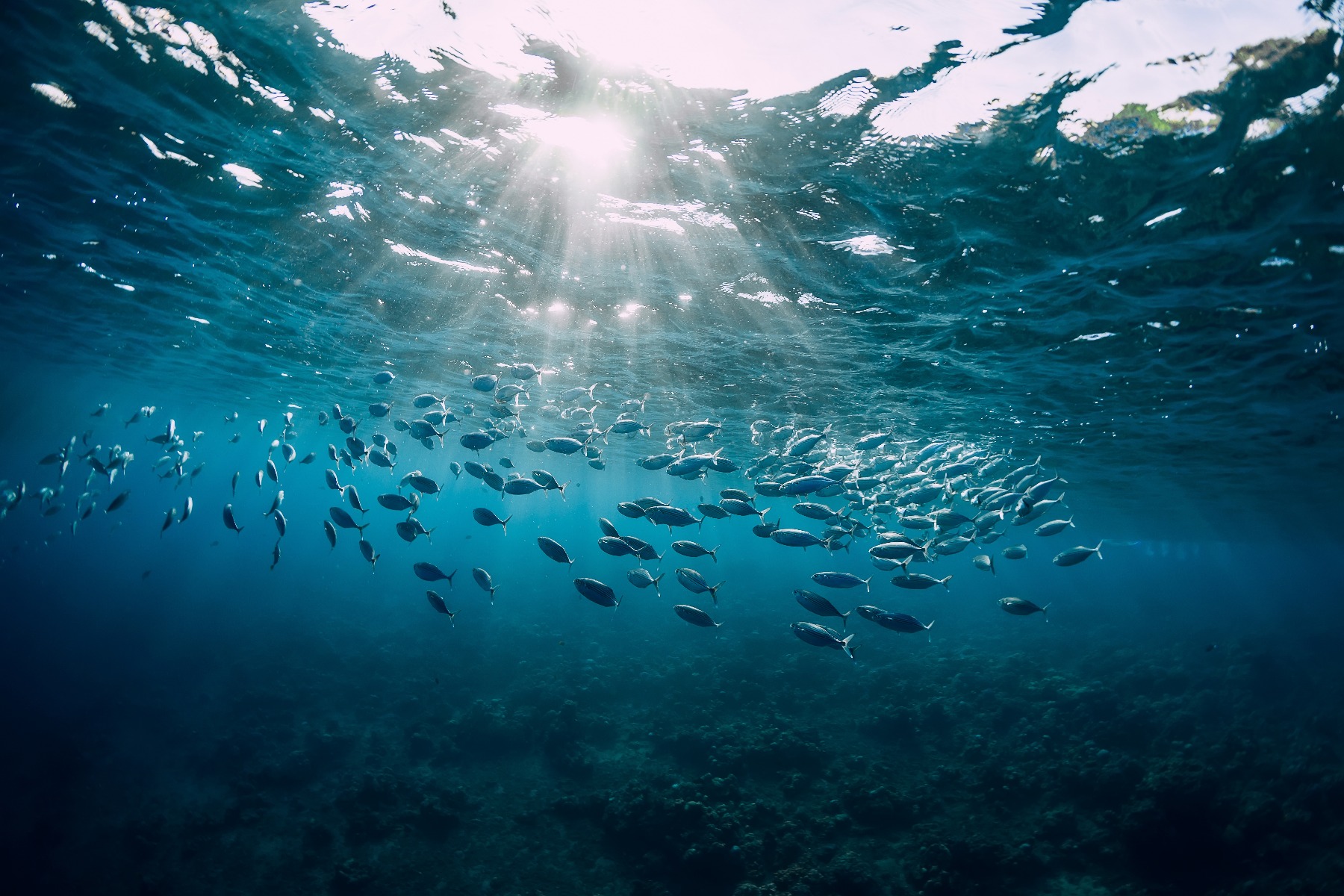 At a time when fishermen and aquaculture producers are struggling to survive after a year of restaurant and catering closures, the European Union launches “Taste The Ocean”, an initiative led by the Directorate-General for Maritime Affairs and Fisheries, whose objective is to encourage consumers to buy and taste sustainable fish and seafood, showing the positive side of the sector, as well as its complexities and challenges.

All of them, sensitive to the EU's approach, offered rich and varied recipes that followed the line of the campaign's objectives, of which it stands out to protect the seas and oceans without influencing the objective of a balanced diet. Joan Roca, the Spanish three-star chef, chose to transform his Jurel Suquet by implementing a quick preparation with few ingredients, which has turned the dish into a small gastronomic marvel. “We need to respect the natural resources of our planet. It is our responsibility”, indicates the chef.

In turn, the EU remarks: “Fish and shellfish are common products in a healthy diet, and obtaining them in the best possible way can make a difference. If the right steps are followed, this production causes a much smaller environmental footprint and carbon footprint than most land-based animal proteins.”

For this reason, they have four main objectives: to protect the maritime environment while maintaining European competitiveness; implement the new common fisheries policy; use the potential of Europe's seas to create sustainable jobs that preserve natural resources, and set rules for the management and governance of the world's oceans together with global partners.