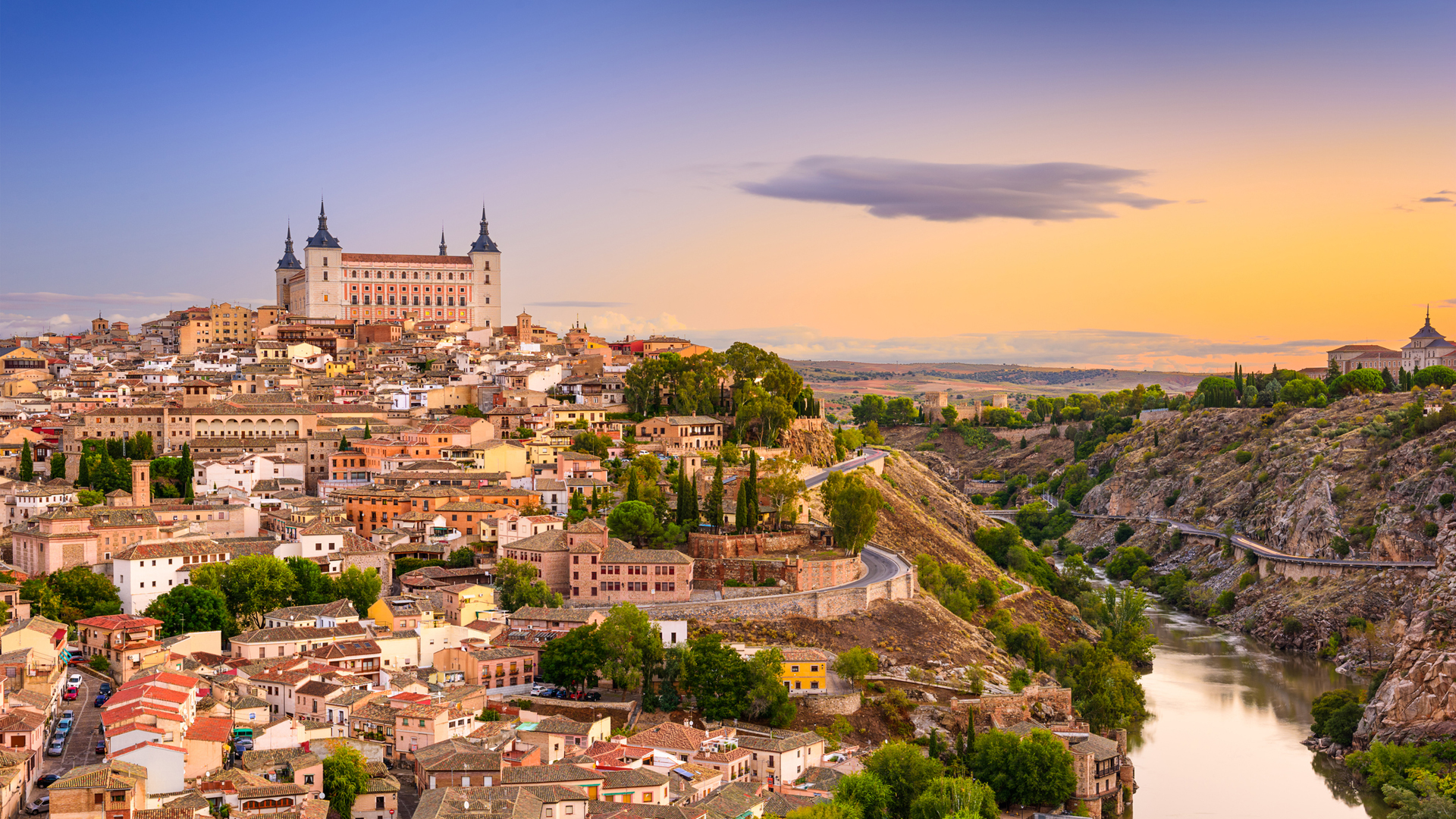 The presentation gala of the MICHELIN Guide Spain and Portugal 2023 already has a place and date for its celebration. The city that takes the place of Valencia as the organiser and will host the biggest gastronomic event of the year is Toledo. According to those responsible, the autonomous community of Castilla-La Mancha is the one indicated for its gastronomic personality, influenced by its multicultural culinary history, and for its active involvement in the promotion of the region's cuisine through the “Raíz Culinaria” seal.

The event will take place on November 22 at the emblematic El Greco Conference Center and its gastronomic coordinators, both with two Michelin stars, will be chefs Fran Martínez (Maralba, Almansa) and Iván Cerdeño (Iván Cerdeño, Toledo). In addition, it will continue to have a high-impact format thanks to the combination of a face-to-face event, of high relevance and prestige, with digital amplification, to reach the largest possible number of gastronomy lovers.

The president of MICHELIN in Spain and Portugal, María Paz Robina, expressed her joy at the fact that the gala will be held in Toledo, and she highlighted the commitment shown by the Ministry of Economy, Business and Employment to promote tourism and gastronomy in the region. "I know it's going to be a big hit," she said.

The gastronomy of Castilla-La Mancha will take advantage of this unique event to become the national and international culinary epicentre and promote the most traditional dishes in its recipe book. Hunting specialities will be featured, as well as the Manchego cheeses, its iconic saffron, the famous Alcarria honey, the exceptional garlic that has made it the first producing region in the European Union, the marinades, the exquisite marzipan...

Once again, the century-old MICHELIN Guide will place a special emphasis on sustainability through the MICHELIN Green Star, a relatively young distinction that is having a great impact among chefs, gourmets and the media for what it implies as a concept, as it recognizes those establishments, regardless of their category, that are particularly committed to sustainable gastronomy and the future of the planet.