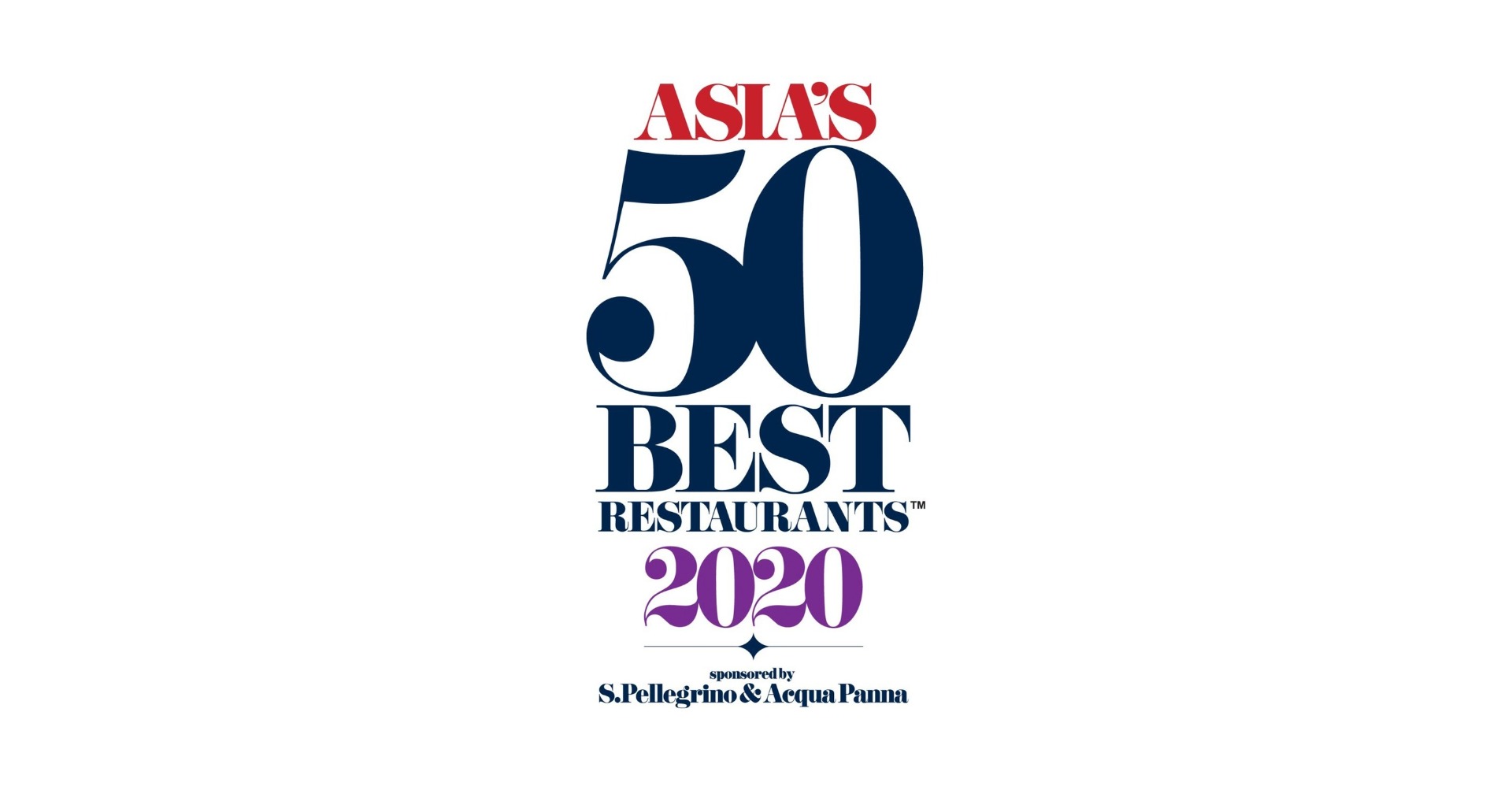 Over the last few decades, Asia has become one of the world's great culinary meccas. As a result of this growing culinary recognition, the Asia's Best Restaurants event has been taking place annually since 2013, singling out Asia's best restaurants and chefs and thus rewarding the continent's culinary excellence.

In 2020, the 8th edition took place in the Saga prefecture in Japan, the country with the second most Michelin stars in the whole world. This region, located in the South of Japan, is characterised by its handcrafted products and rural landscapes, but also for its traditional dishes based on local fish and seafood. Thanks to the awards, the Saga prefecture became the culinary capital of Asia for a few days.

This edition stood out for the exceptional security measures implemented to guarantee visitors' protection against the growing spread of the COVID-19 virus. The first of these measures was the holding of the gala behind closed doors and its broadcasting via streaming.

If you would like to see the rest of the restaurants included on the list of Asia's Best Restaurants, you can check them out on the official "World's 50 Best" website.