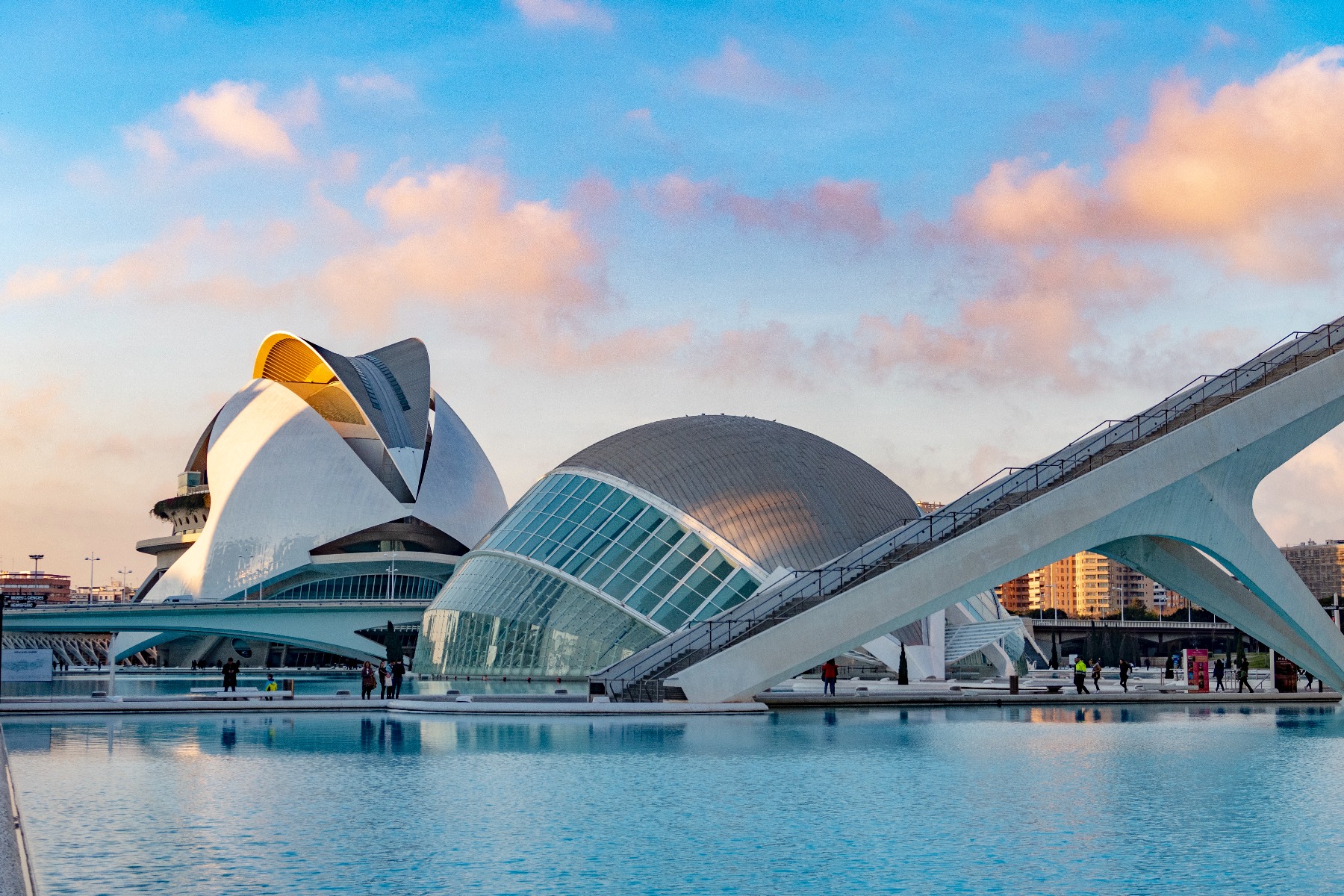 It has been confirmed in Madrid Fusión, the city that will host for the first time in its history the presentation gala of the MICHELIN Guide Spain & Portugal 2022 will be Valencia. The event in which the new selection of MICHELIN Stars will be unveiled will take place on December 14 both in face-to-face and digital formats at the Auditorium of the Palacio de las Artes Reina Sofía. Likewise, Quique Dacosta, with 5 MICHELIN stars (3 in his mother house in Denia and 2 in El Poblet) will be the gastronomic coordinator of the event.

According to the MICHELIN Guide, Valencia offers the right setting to host the most important festival of haute cuisine. Among all the points in its favour, they stand out its personality and level of its gastronomic offer; the vitality of the promotion activities for restaurants and hotels, and a clear strategy to make the Valencian Community an attractive tourist destination for travelers, both national and international. In addition, it has very good accessibility and provision of hotel infrastructures for guests.

Gwendal Poullennec, International Director of the MICHELIN Guides, states: “Following the rhythm of restaurateurs in Spain and Portugal and adapting to local health regulations, our selection teams have been travelling the Iberian Peninsula for months in search of establishments, both new and already consolidated, which will appear in the 2022 edition of the MICHELIN Guide Spain & Portugal. Wherever they go, they observe with delight and admiration the determination of the chefs and their teams to satisfy their customers with talent, creativity and generosity”.

In turn, the Deputy for Tourism, Jordi Mayor, has stated that "The MICHELIN gala in Valencia will include the joint effort made by administrations and agents of the sector over the years for the definitive projection of Valencia as a gastronomic tourist destination of national and international reference, unique, authentic, backed by a great culture and seeking to reach ever-higher levels of sustainability”.

And finally, chef Quique Dacosta underlines “that the MICHELIN Guide, the most prestigious in the world and that has narrated haute cuisine for more than 130 years, comes to the Valencian Community and presents the new Stars is very important for our region. At the same time, being lucky enough to be the gastronomic coordinator of what will happen at that gala together with his entire team is a great responsibility, and at the same time a tremendous pride. We are going to try to make the event remain forever in the memory of the gastronomic world”.